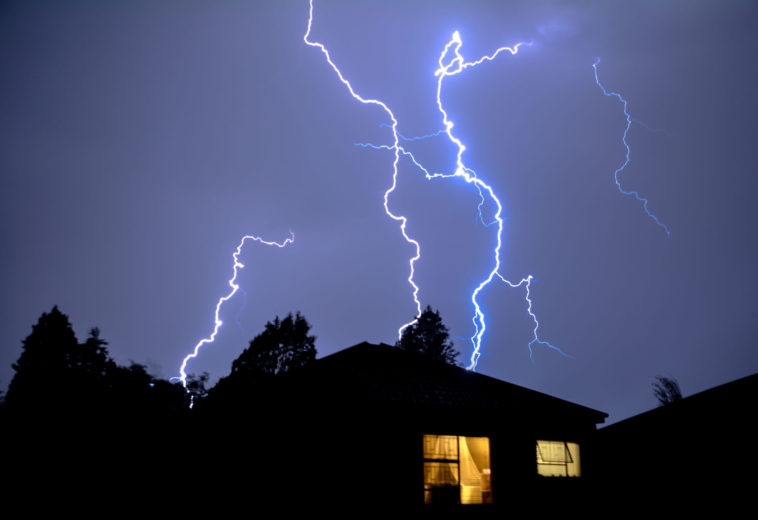 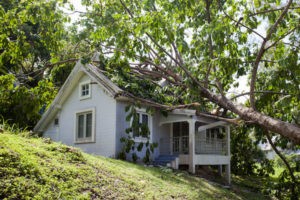 If you live in the state of Illinois, you’re probably used to relative stability when it comes to weather conditions. The state is definitely not as volatile as some areas that are fraught with hurricanes and tornadoes in the southern and southeastern parts of the country.

However, Illinois has had its fair share of severe storms and tornadoes throughout history. Following are a few mentions that have stuck the most in the local collective consciousness:

• The Great Tri-State Tornado is a famous F5 twister that affected Indiana, Illinois, and Missouri in 1925. The damage caused by the twister is comparable with the most severe storms of all time, with 541 deaths and more than 1,500 injuries.
• Three tornadoes touched down very close to each other in the vicinity of Belvidere, Palos Hills, Lake Zurich, and Chicago, in 1967. The damage was severe, with more than 1,000 injuries and a deficit of about $10 million caused as a result of property damage.
• The more recent Groundhog Day blizzard in 2011 is proof that Illinois is still quite a volatile place, despite the most damaging storms in the area having happened decades ago. The blizzard affected large areas between Springfield and Chicago, featuring temperatures well below average for the time of year, as well as winds of 60 mph and more than 21 inches of snow.

You can count on locally owned and operated Crystal Lake roofing companies to complete all roofing repair and installation services in your area.