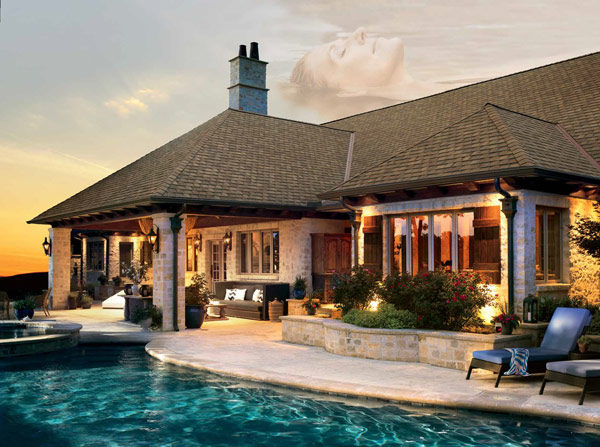 GAF Roofing Is A Golden Standard For All Roofing Materials!

With so many roofers in the industry and how homes are quickly being built all over the country, we need quality materials from reliable suppliers that can be counted on no matter the situation. This is where GAF Roofing has really changed the game for professional contractors everywhere in the roofing business. With over a century of experience providing the highest quality roofing products. GAF has been the #1 choice for over 90 million homes. 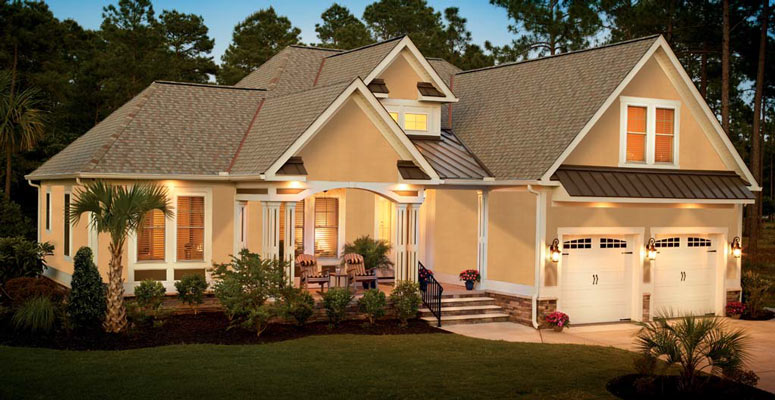 A Brief Look Into GAF Roofing’s Past

GAF began business back in 1886 out of an old remodeled sawmill in a city known as Bound Brook, New Jersey, and was then known as The Standard Paint Company. Starting with a little over a dozen employees and contrary to the name, they produced chemical formulas for different types of asphalt compounds. Less than a decade later, their company created a compound for “ready-to-lay” asphalt roofing and quickly shifted gears by diving into the roofing business. Because this particular formula was similar to rubber, they called this new style of roofing “Ru-Ber-Oid” roofing and began to smear the competition with how quickly and efficiently this product could be installed. Just a few years later, this company developed and perfected a way to embed colored granules in the asphalt roofing they were using, and still, after a century, this particular method is used to this very day. Soon after, the idea of cutting the rubberoid rolls is brought to the table and this creates a major boom in business.

In 1921, The Standard Paint Company see how successful this solution is working and changes the name to The Rubberoid Co. Just over a decade later, designing them to interlock with one another is brought into play and this creates a more secure and productive design for quality roofing methods everywhere. Again, this design is still used to this very day. Fast forward to the late 60s and, yet again, a product that is time-tested and still currently in use for roofers everywhere, the laminated, two-strip shingle known as the  “Timberline shingle” is introduced and quickly becomes the nations best-selling shingle. At the same time, Rubberoid and GAF come to a successful merger and adopt the GAF name, and quite literally, the rest is history.

GAF focuses on achieving the most beautiful and affordable roofing products. 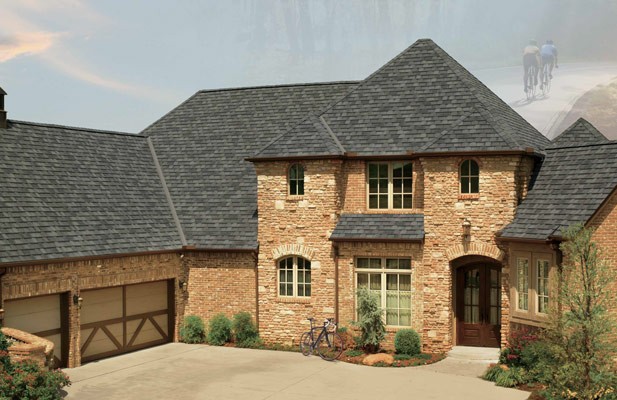 Coming Back To The Present!

GAF has become one of the dominant manufacturers in roofing materials everywhere and is still this country’s, most used and top-selling roofing business. With an expansive marketing budget, they have become a standard name in roofing materials for homeowners all over the United States. Even for new homeowners, the simple question still remains: “why should I use this product?” Let’s start with the basics: quality material, innovation, and most importantly customer focus and satisfaction. Our experienced roofers here at Gold Standard Restorations know when they have a good, quality product in their hand and when something of lesser value just isn’t going to do the job that everyone needs from their roof. We all need our roof to withstand the test of time (for at least a few strong decades), be weather-resistant, and easily maintained and those main reasons are why we truly enjoy using GAF. For any experienced roofing contractor, they would be a fool to not consider at least bringing up this incredible product in consultation but rest assured that our expert designers will always keep you advised of what is and what will be if you choose GAF. 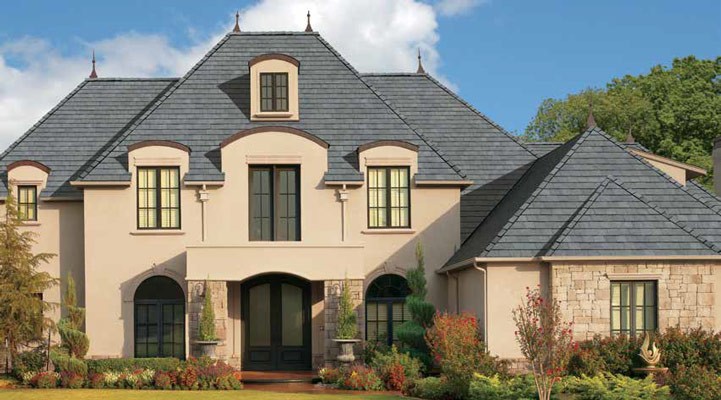 Some Of The Designs We’ll Bring

GAF has a wide range of both quality shingle and flat roofing products. We know they have fantastic 3-tab and architectural shingle options, but did you know that they also make some incredible designer shingles as well? There are obvious things to like about GAF like the wide selection of asphalt shingle styles and colors that are sold nationally, and if you need more of the same shingles five or ten years later, they will more than likely be available. GAF also offers quality products that are comparable to other top manufacturers and significantly better than many lesser brands. 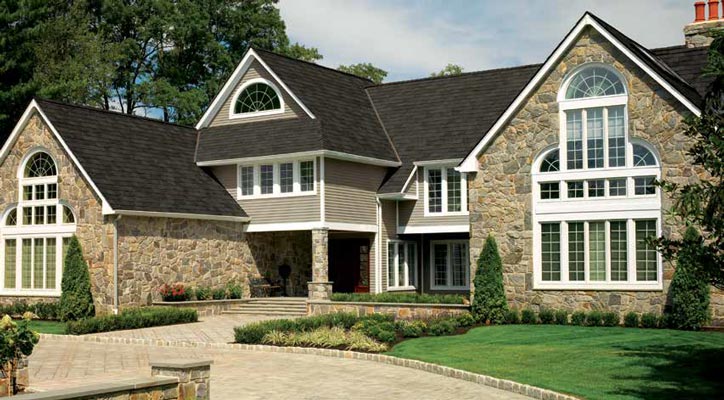 Find Our Why GAF Is The Best Seller Across The Nation!

GSR and all of our experts will be more than happy to answer any questions you may have during your consultation but you need to call us at 847-485-0927 first to get the ball rolling! Their warranty coverage is beyond amazing, and you as a homeowner can rest easy knowing that Gold Standard and all of our professional roofers are the qualified installers you need that will get it done right the first time. Our crews follow all of GAF requirements for installation and will make any necessary improvements or modifications to your roof structure before the shingles are installed to ensure the best and greatest end result you can expect. 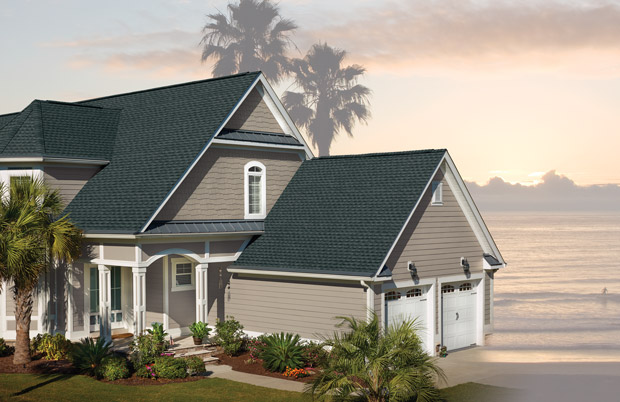 Some Of The Designs We’ll Bring

As homeowners with families of our own, we know customer satisfaction is most important when it comes to our work. All of that begins with a quality inspection, a fair price, a crew that can work with your schedule, and a prompt installation. At Gold Standard Restoration we guarantee that, through every step of the process, we will be courteous, professional, punctual, and treat your home with care as if it were our own.  We know that you will be extremely happy with the new standard we have set for you.